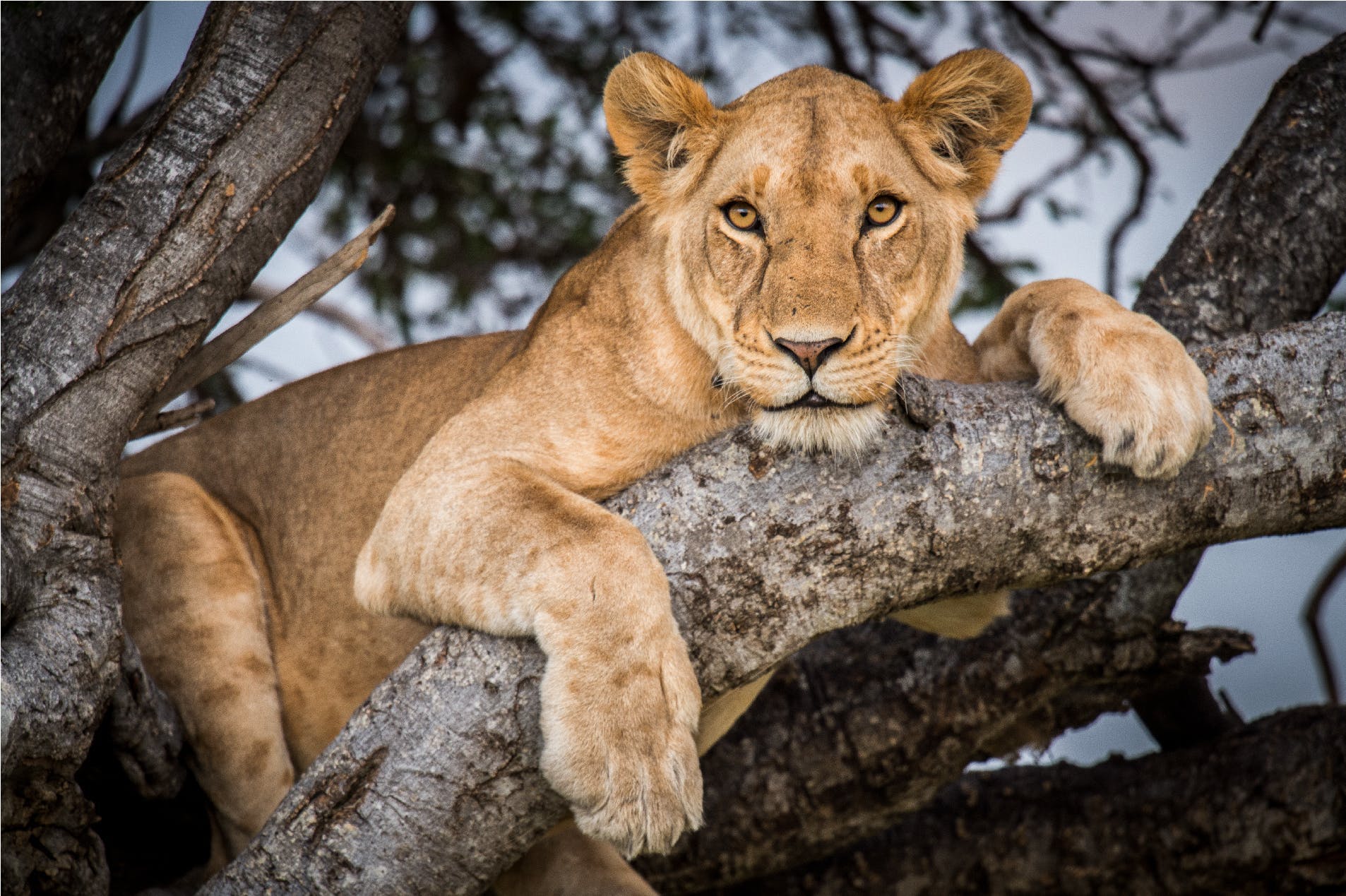 The individuals below are valued colleagues working above and beyond their already demanding conservation roles to advance the goals of the Lion Recovery Fund. Their contributions give all of us hope that lions will recover and rebound.